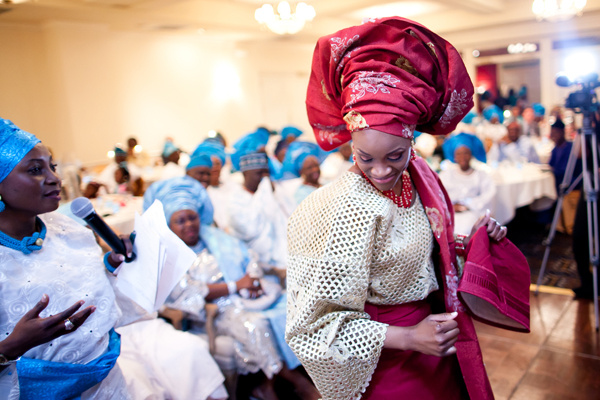 Home / Business / The Original Yoruba Word For Wife Is Aya Not Iyawo.

The Original Yoruba Word For Wife Is Aya Not Iyawo.

Business, Lifestyle, Tradition, travel Comments Off on The Original Yoruba Word For Wife Is Aya Not Iyawo. 10,442 Views

Did you know that the original Yoruba word for wife in Yoruba language is AYA and not IYAWO? The latter is quite commonly used nowadays than the former. We would take you through how Iyawo came about IYA was the first child and the daughter of the King of Iwo and was at the stage of getting married.

Yoruba deities like Sango, Ogun, and other known male deities went to Iwo to seek the hand of Iya in marriage. Iya mistreated them, Iya was very rude and meted out the worst behaviour one can think of onto them. They all failed to marry Iya because they could not withstand her behaviour, they all ran away on their first day. At the turn of Orunmila, before he set for Iwo, he had been warned that no matter what treatment that Iya subject him to, he should have patience and must endure. He was severely warned that he will be provoked greatly.

When Orunmila got to Iwo, Iya did not greet him, she did not welcome him, she hissed at him, called Orunmila all sorts of name, she did not even give Orunmila any food or entertain him. Orunmila just ignored her. The first day, second day, till about the seventh day. To cap it all, Iya took Orunmila’s Opon-Ifa [divination board] and used it to cook, she took Orunmila’s Pouch [APO OMINIJEKUN] away. This infuriated Orunmila greatly but he refused to react to her behaviour having been warned not to react or to show any form of anger. 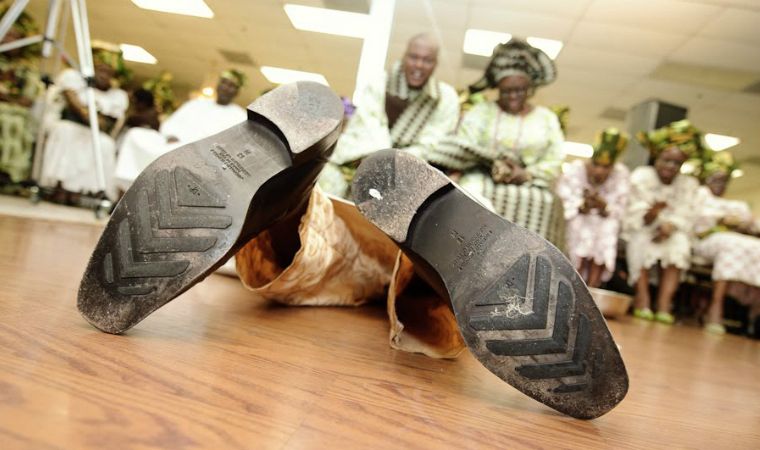 In the long run, King noticed that Orunmila did not react or show any sign of anger to her daughter. Orunmila’s behaviour gave him the assurance that he will take good care of his daughter if she becomes Orunmila’s wife. All along, unknowingly Iya’s behaviour had been a test for all the prospective suitors. The King now called Orunmila and gave Iya to him as his wife and he divided his property into two. He gave Orunmila half of it, Orunmila thus became rich and he had Iya as his wife

On Orunmila’s arrival back home, his town-folks asked information about his wife, his answer was direct: Iya-ti-mo-je- ni-Iwo (the result of my indignation at Iwo town). This eight syllable word, “Iya-ti-mo-je- ni-Iwo” became known today as Iyawo.

Previous Our Culture and Language Must Not Be Mistaken
Next The Features Of Yoruba Religion.